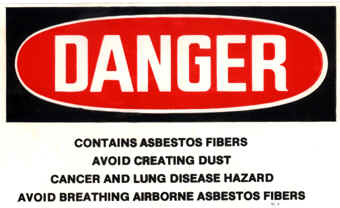 Given the current state of many public schools in this province, and in light of the inadequate response by Premier Christy Clark’s government, parents of students in school districts with funding cuts are advised to prepare for increased spending on back-to-school supplies in Fall 2016.

School supply costs have been rising recently as BC Liberal government cuts to school district funds have resulted in fewer resources for classrooms. While teachers spend an average of $1200 per year on their classrooms, parents have been spending an average of $108 per child on traditional school supplies as well as about $150 on fundraisers throughout each school year.

This year however, parents are advised to budget  for additional expenses in the new school year to ensure their children’s safety while at school:

“It’s scary how dangerous attending school in this province has become,” said Sue Parent. She went on to say that school used to be a safe place for children but for the past 15 years, she’s noticed that parents have become increasingly concerned about the BC Liberal government’s dereliction of duty regarding the health and safety of children in public schools.

Jane Parenting commented that when she went to school in the 1980s the only items her parents had to purchase were pencil crayons and a geometry set. She is alarmed at the changes in school supply lists that she’s seen over the past two decades.“When we were asked to supply photocopy paper that was bad enough but now the needs are simply shocking. One would think that it was the Ministry of Education’s duty to ensure that schools were free from mould, leaks and vermin,” said Jane. “I’m stunned that the Ministry does not seem to see that.”

Joe Taxpayer-Parent added that because parents were legally obliged to ensure the well-being of their children, they felt it necessary to purchase additional school supplies.